Please read this guide before unboxing your Menuflow OrderStation terminal. It will help you get set up quicker and easier. So your package has so let's get unboxing. Inside the package will be two boxes a larger black box which is the Terminal and a smaller box which is your power base. Inside the box you should have the following contents. 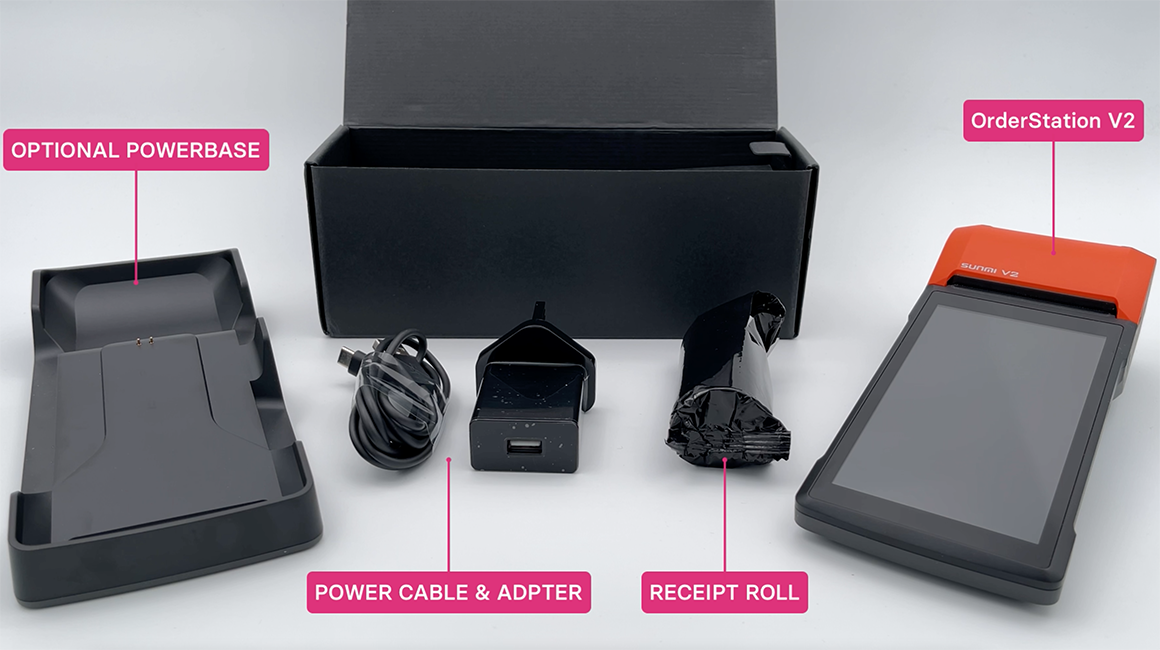 Please note: The receipt roll is normally already installed in the terminalIf the paper roll has not been inserted into the OrderStation terminal you can install it as follows: 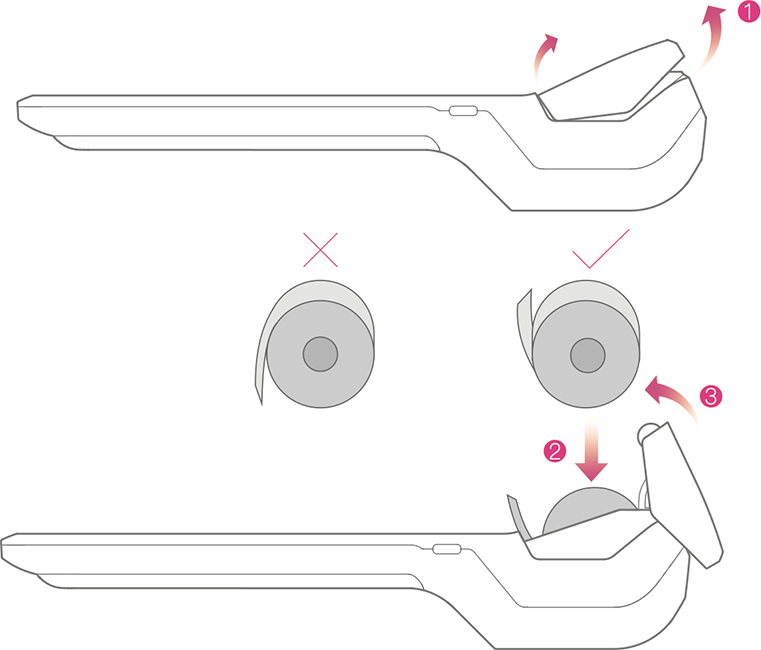 Power Up Your OrderStaton Terminal

1) Next Power the terminal by a long press on the small power button on the top left-hand side of the terminal as shown in the diagram below. 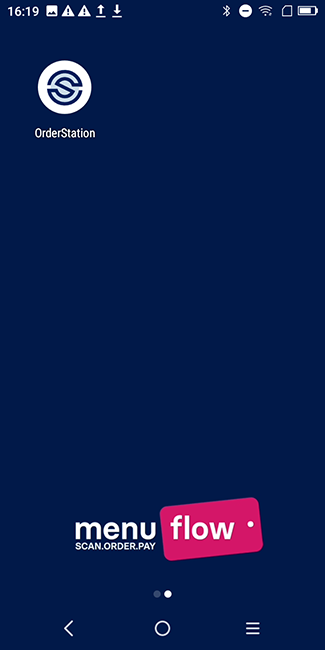 3) The final step of the setup process is to connect your Menuflow OrderStation Terminal to your WiFi network. Please follow the instructions on how to do this here. 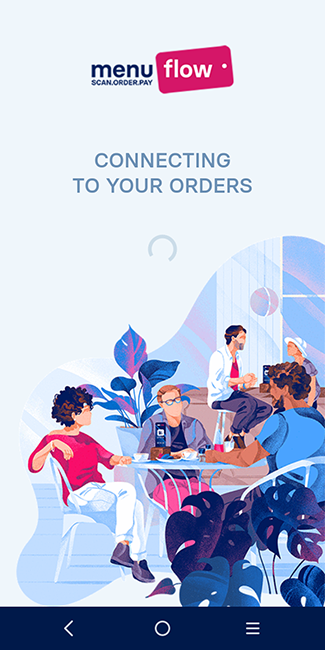 Congrats You are all set to receive orders. Take a look through the Menuflow OrderStation guides for more information on how to use your terminal.

Was this article helpful?